Legends of the Alliance 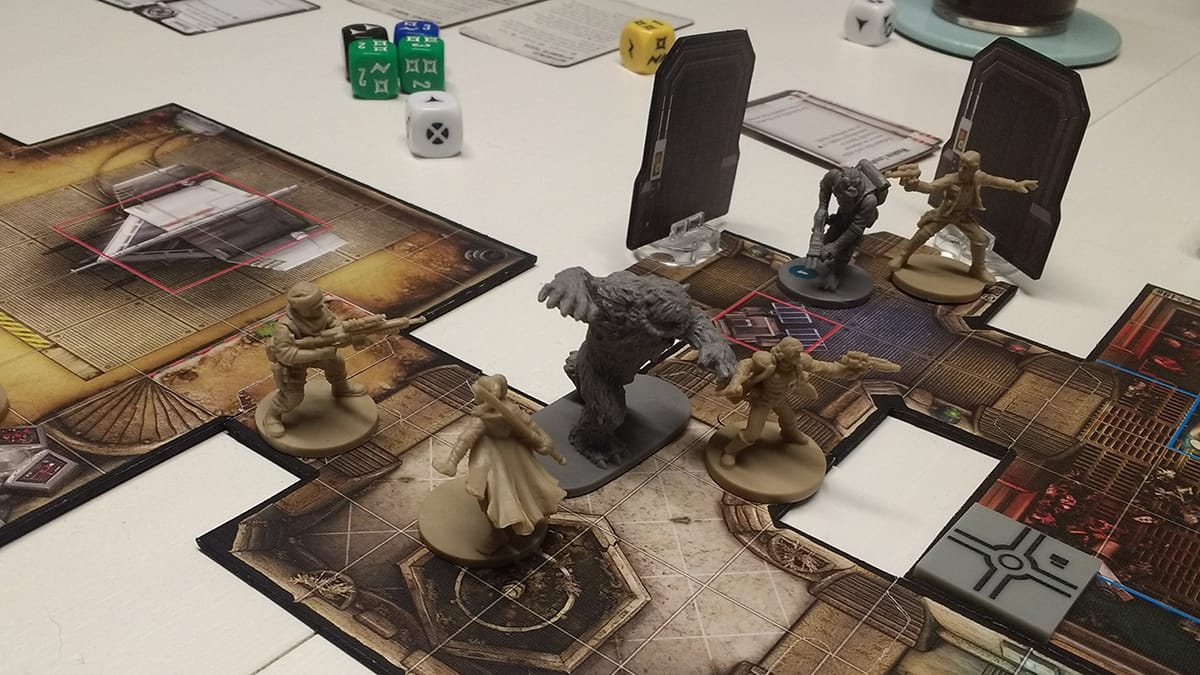 A couple of weeks ago, my gaming buddies and me got a chance to try out Legends of the Alliance the companion app for Star Wars Imperial Assault.

The app takes the place of the imperial player and allows all the players to play cooperatively against the imperials. So far we have enjoyed the game, the artificial intelligence of app is really good and offers a new challenge for the players and I’d recommend it to anyone that currently owns Imperial Assault or is looking to get into it.

The app also has a nice campaign management system for the game, my only gripe so far is that you can’t add a new player or replace a player in an ongoing campaign.

Legends of the Alliance does require you to have access to a copy of the game to play, however, the app also allows you to add whatever expansions, allies and villain packs you own and they will be added into your campaign.

With the adding of my ally and villain packs to the app, can result to some interesting random encounters, like the moment were we discovered a Wampa in the garbage pile, who knew about the lesser known Garbage Wampa.

Legends of the Alliance is available for Android, iOS, and Windows PC.